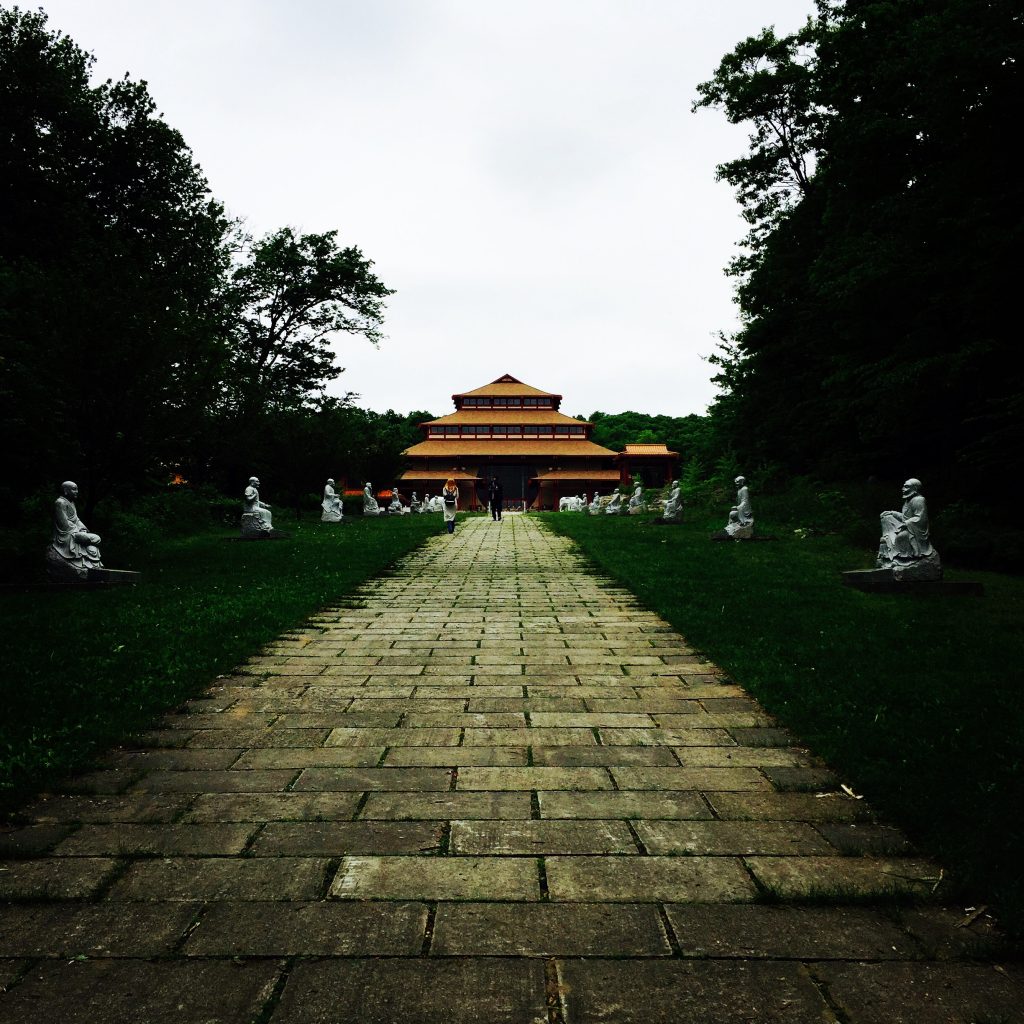 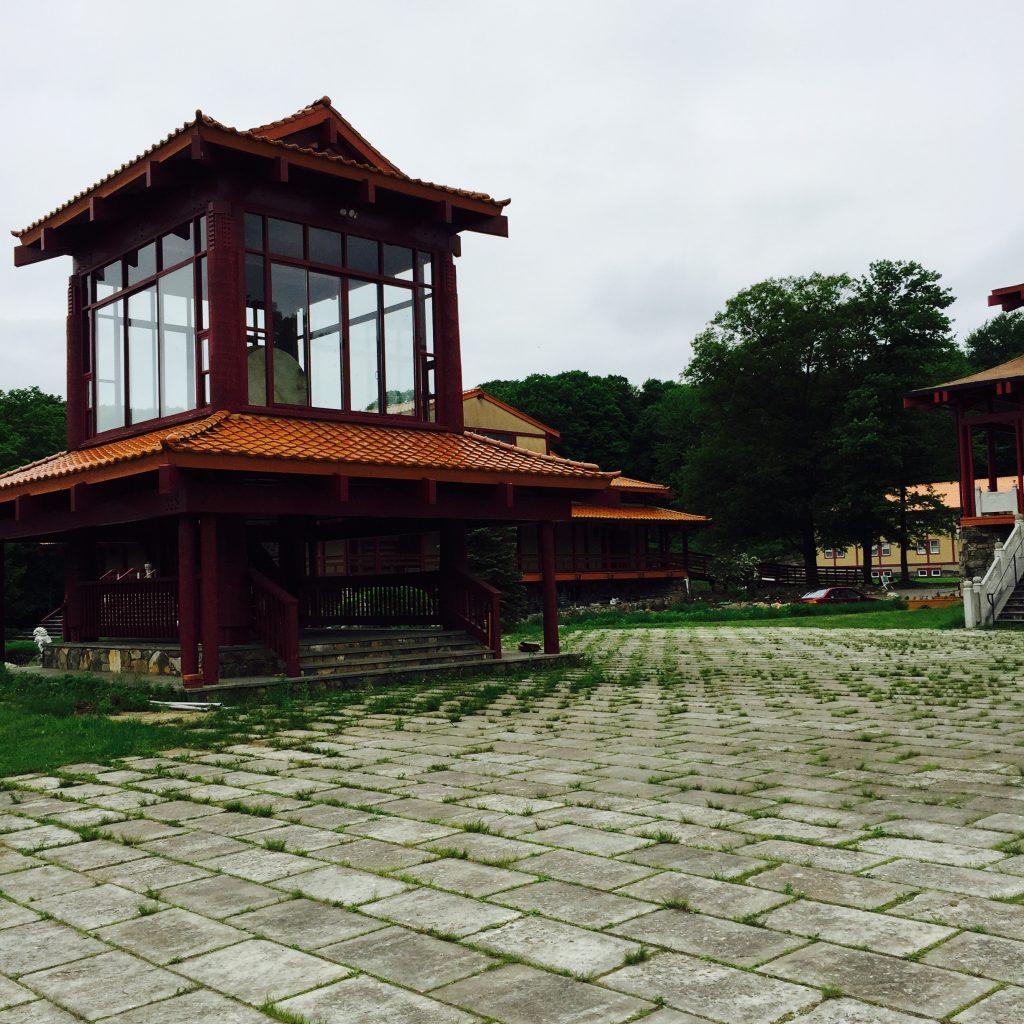 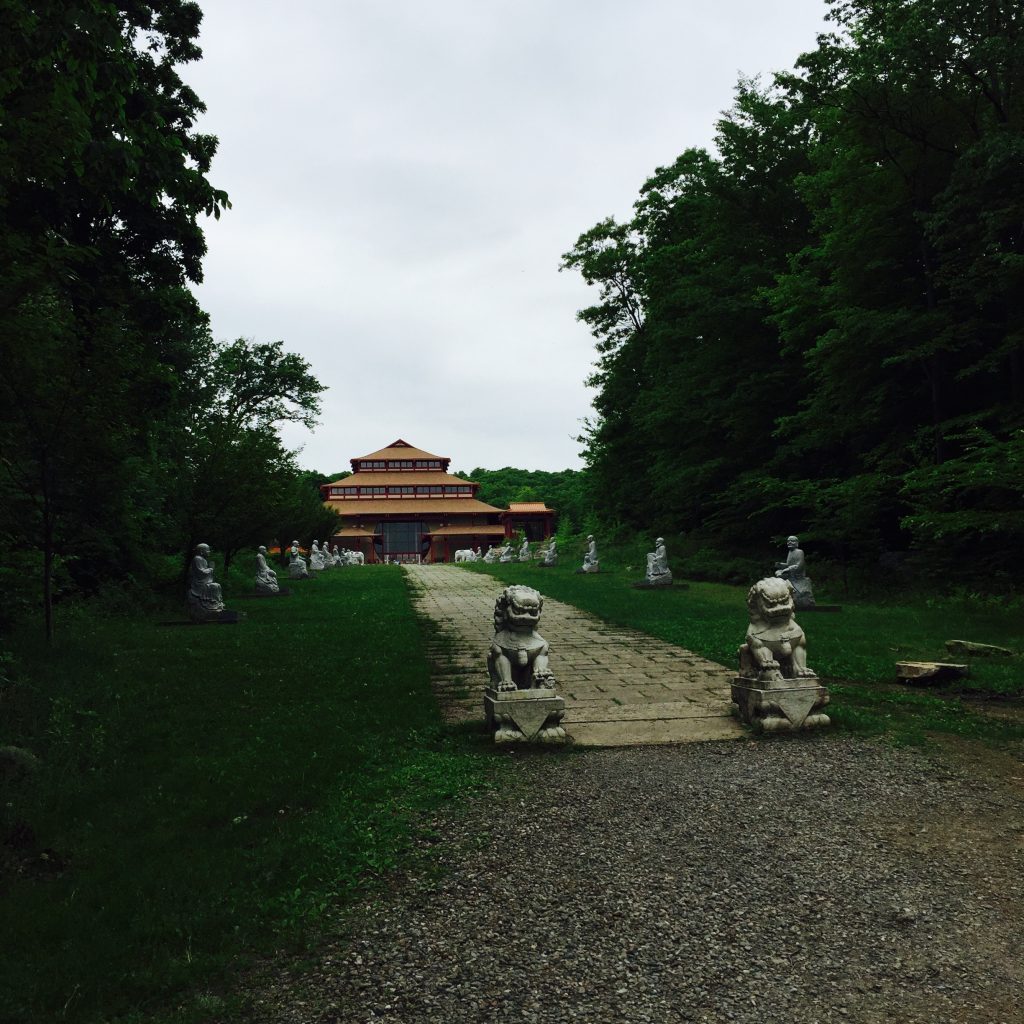 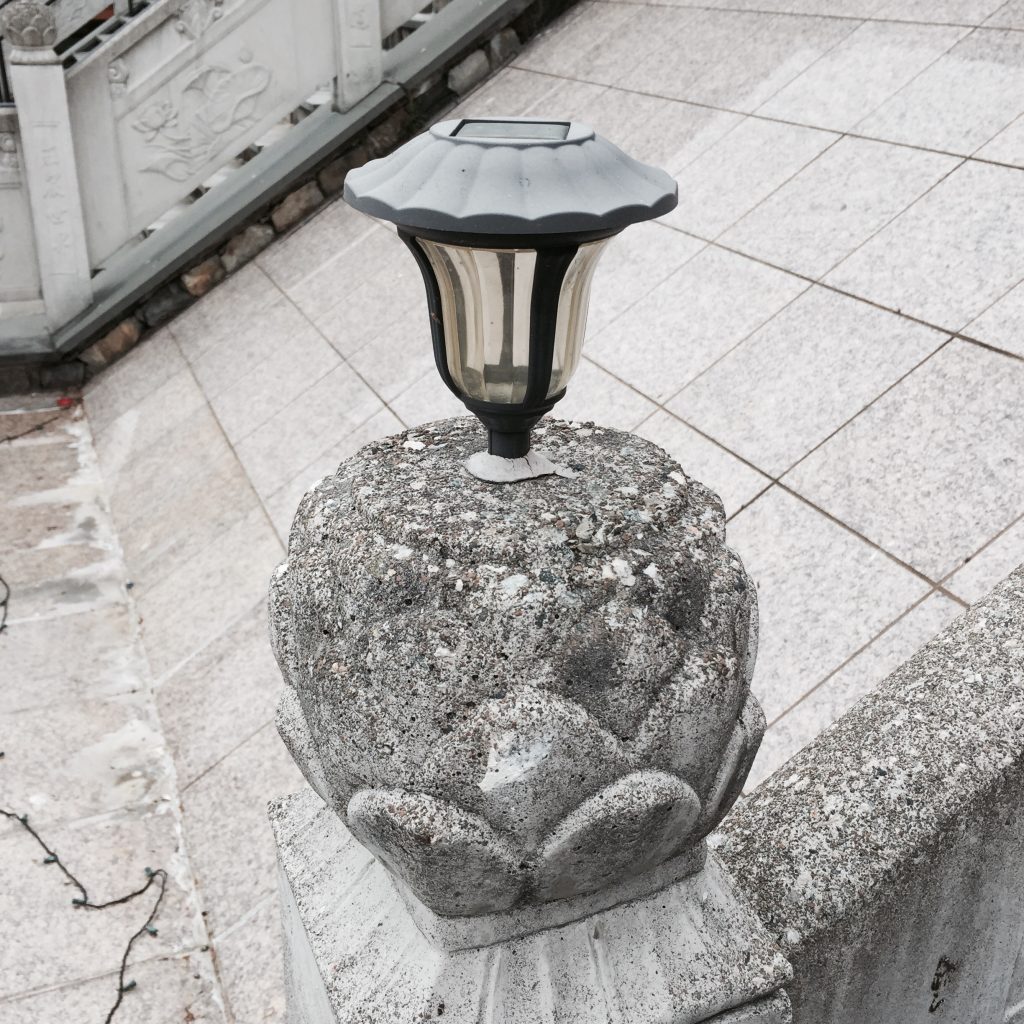 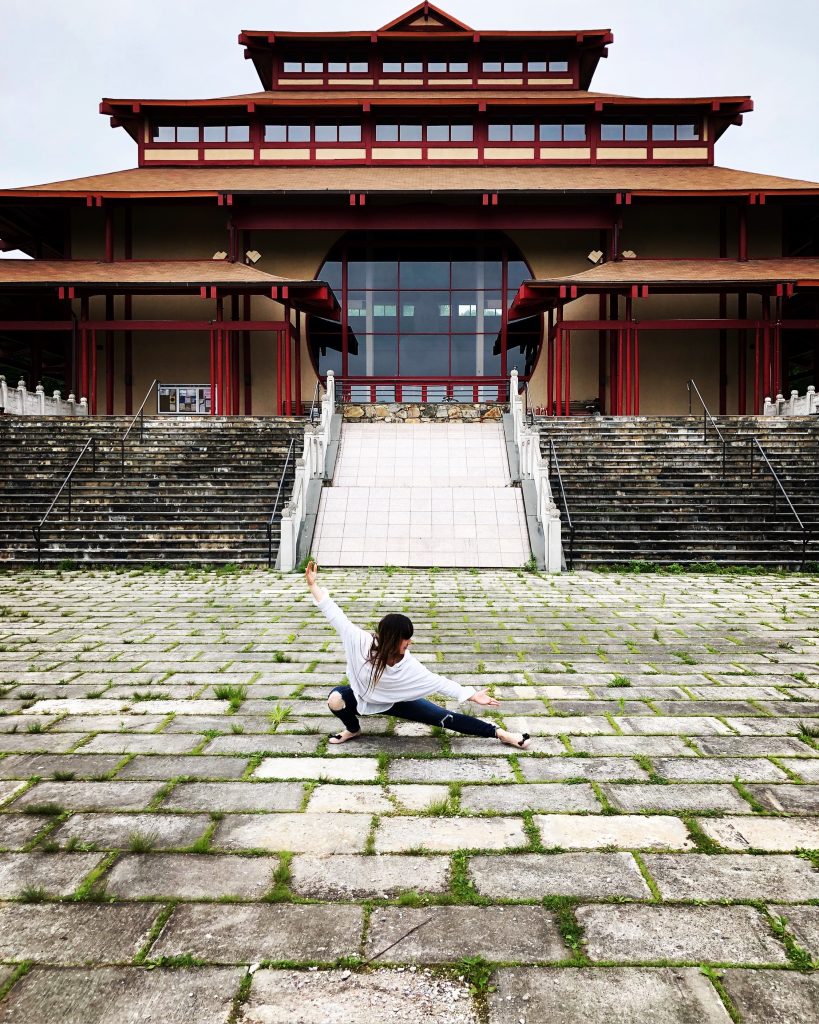 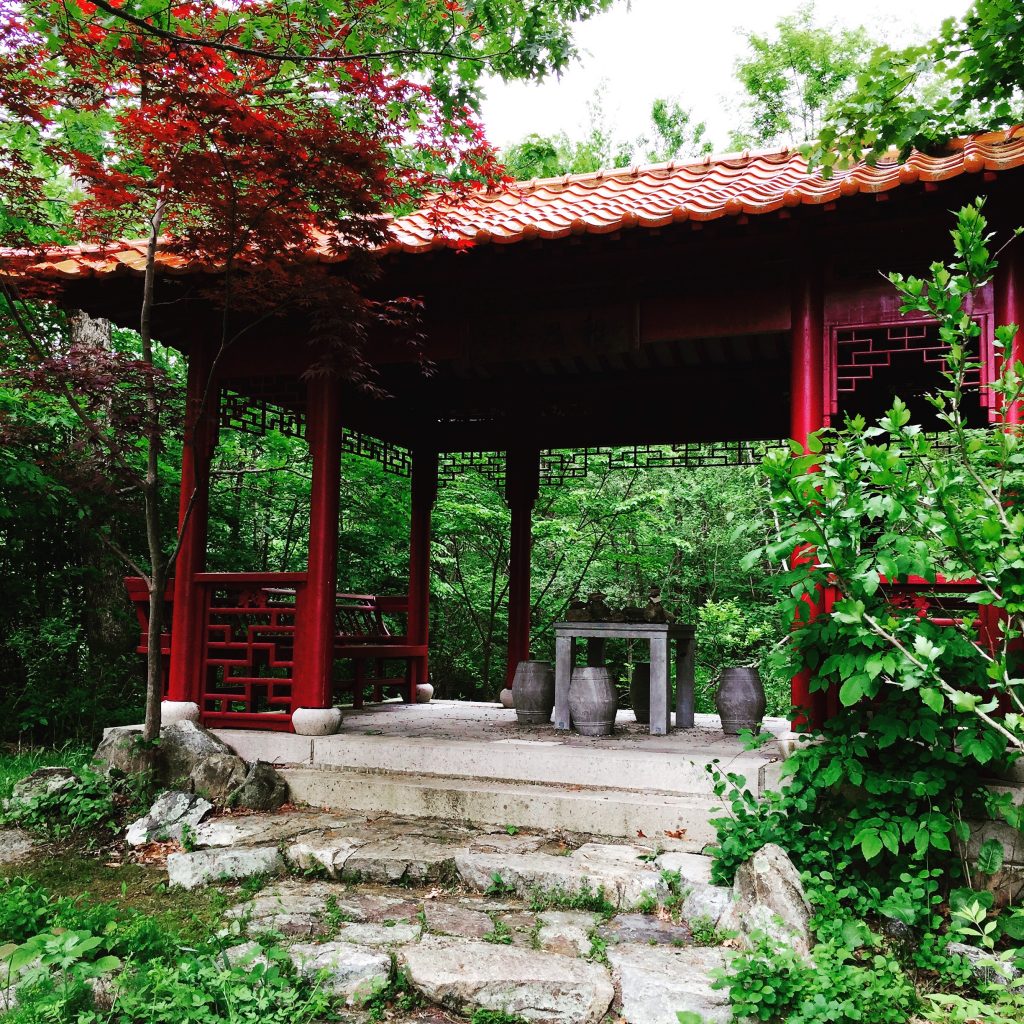 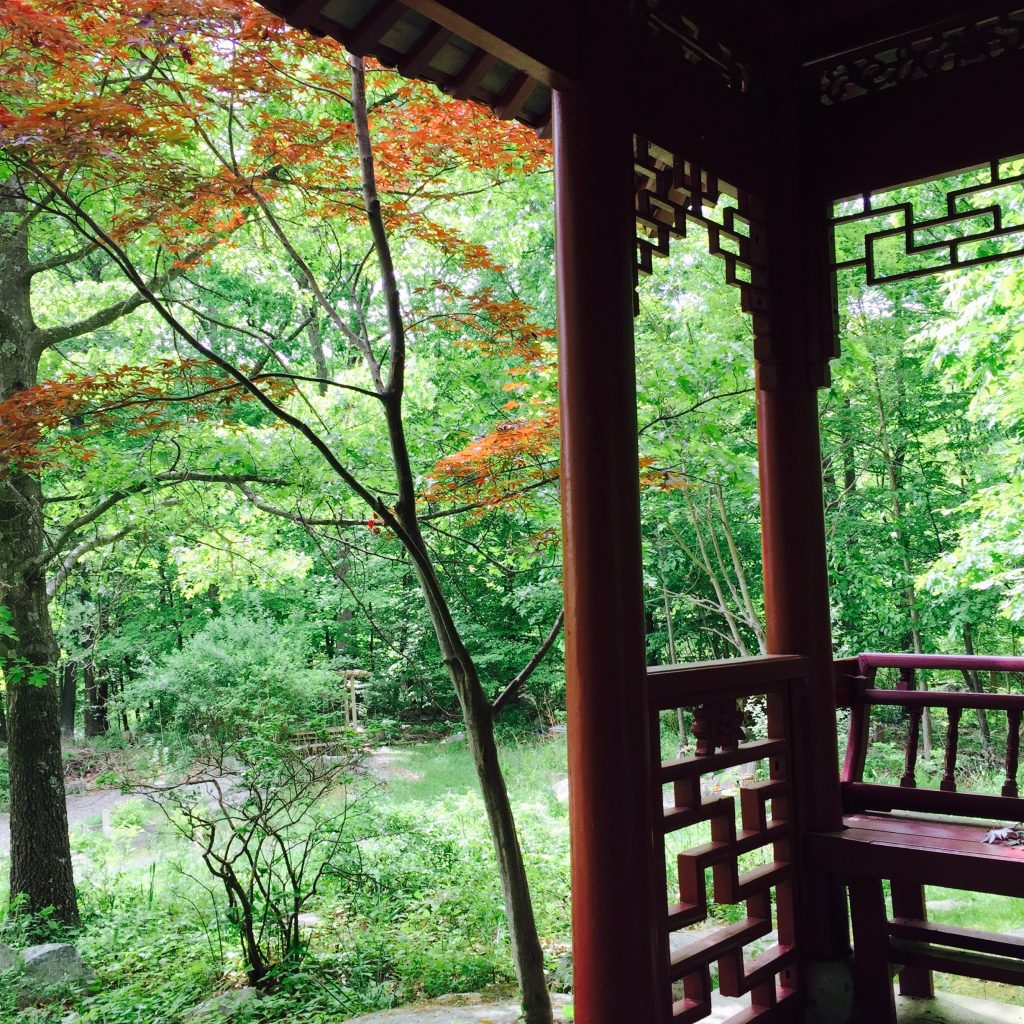 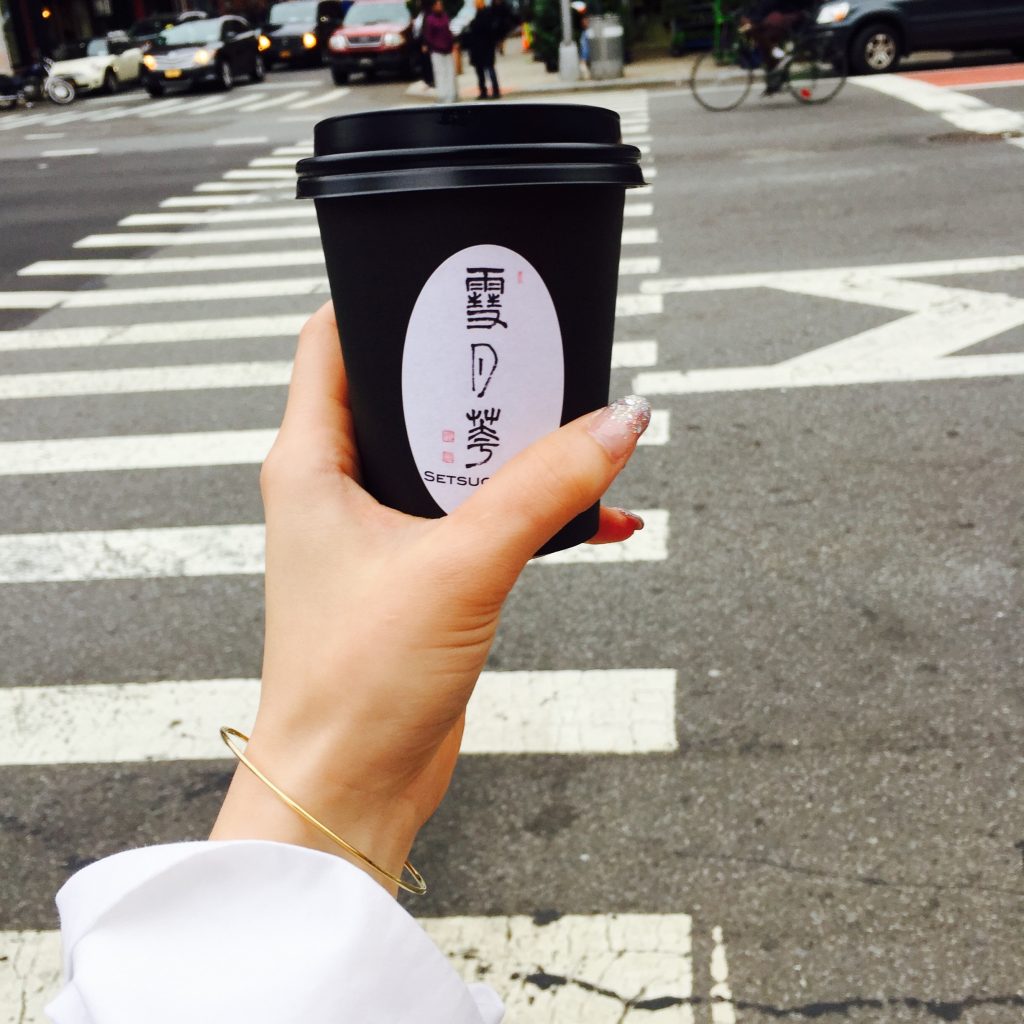 I felt nostalgic and decided to post this old pic

#happyhalloween ! Because of the recent #mortalkom

Good morning, here is to a fresh day (despite bein

On Sunday, it was Mental Health Awareness Day, and

My plant-filled desk. It’s so nice to have a day

Jumping for joy with my last ounce of adrenaline,

Musashi was able to do calligraphy and paint as we

“If you are good at one thing, you can get good

One thing I will miss about the pandemic lifestyle

Here it is, my attempt at #miyamotomusashi ‘s #s

I’ve always been curious about #koreancalligraph

I tried an #abg makeup tutorial for fun because I

Be “like a king” in effort and confidence in a

Why I began to use #furoshiki for carrying my bogu

This little princess is definitely MINE. She had h

To my alphabet friends, although late, happy pride